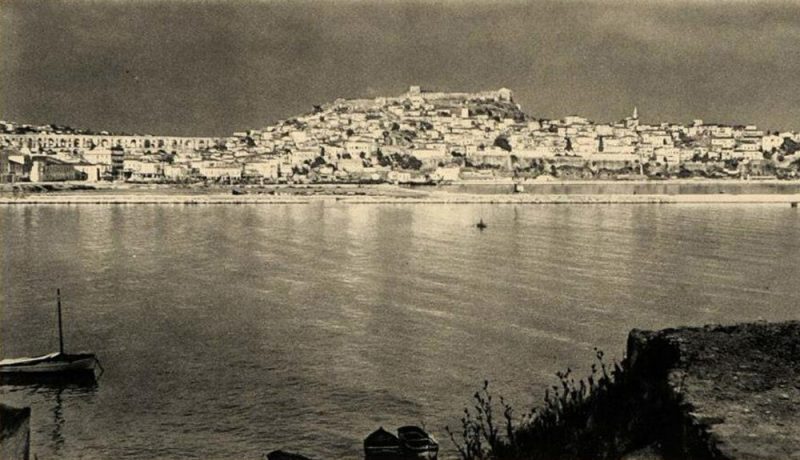 The port that was founded by Thassians in the late 7th century BC was a natural bay on the west coasts of the Panagia peninsula, which has nowadays disappeared under the embankments.

The port kept the communication to the entire Greek world of Aegean and Asia Minor alive, and not only goods but also spiritual messages about religions of the Greek world and the East reached the city, whereby the highlight was in 49/50 AD the arrival of Apostle Paul, who brought the message of the new religion in Europe.

In the 16th and 17th century the port of Kavala plays important role in the region, mostly the administrative control and tax inspection of the neighboring mine area, and the export trade of local agricultural products (wheat, cotton, timber etc.).

The 18th century is a period of special prosperity for the city of Kavala and its port. The first consular posts of France and Venice are settled in the city. The trade in the port mostly concerns exports. The port plays a very important role as a center for fishery and trade, mostly of tobacco. 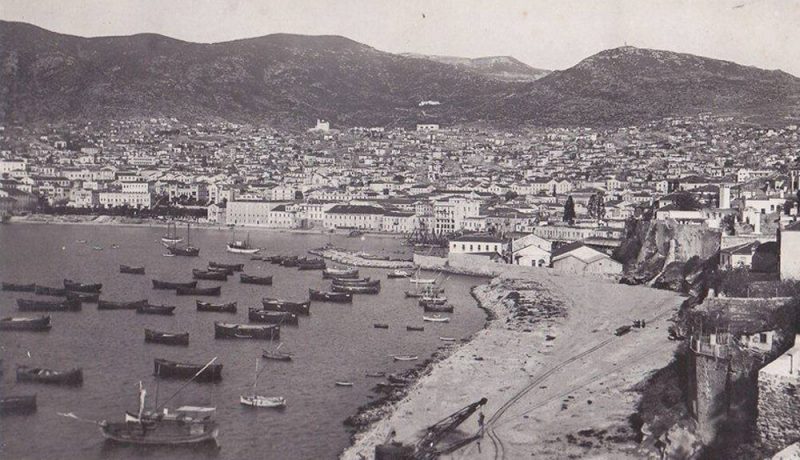 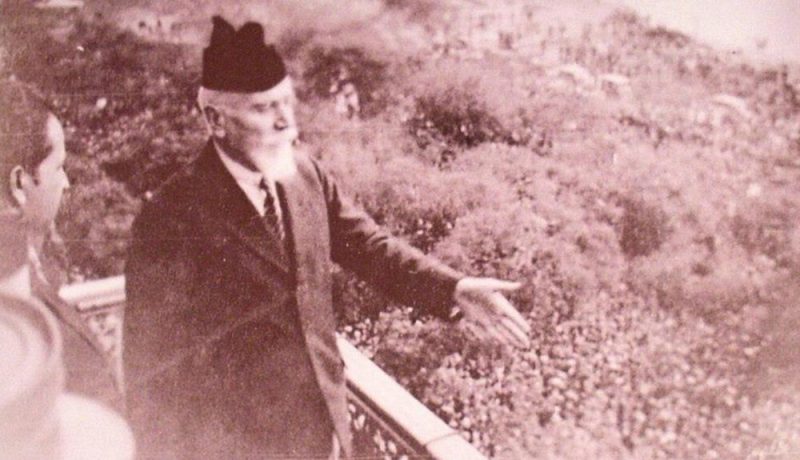 In 1919 Kavala has the first Port Commission aiming at the construction of the port.

In 1928 after public tender, the works are assigned to the Anonymous Contractor of Maritime & Water-Engineering Works.

The opening of the port is celebrated in November 1929 with the presence of Eleftherios Venizelos and the port is completed in 1950. With the construction of the port the new beach of Kavala is also created with embankments.